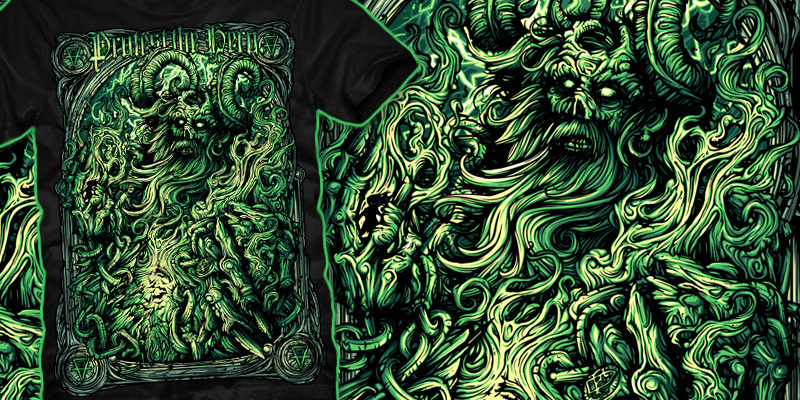 Second of the greek gods series for PTH, Hades..we all know this guy...

'Hades (the "unseen"), the god of the underworld, was a son of the Titans, In Greek mythology, Hades and his brothers Zeus and Poseidon defeated the Titans and claimed rulership over the universe ruling the underworld, sky, and sea.' He also cracked open the earth and stole his wife..