Panic! - Day of the Dead 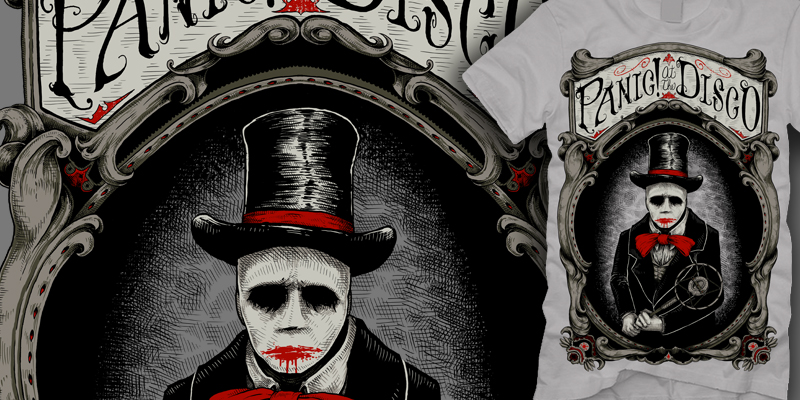 Approved design for Panic! at The Disco. It was a fun one to work on.