Watch Thread
some great photo's here about christian traditions and rituals throughout the world. 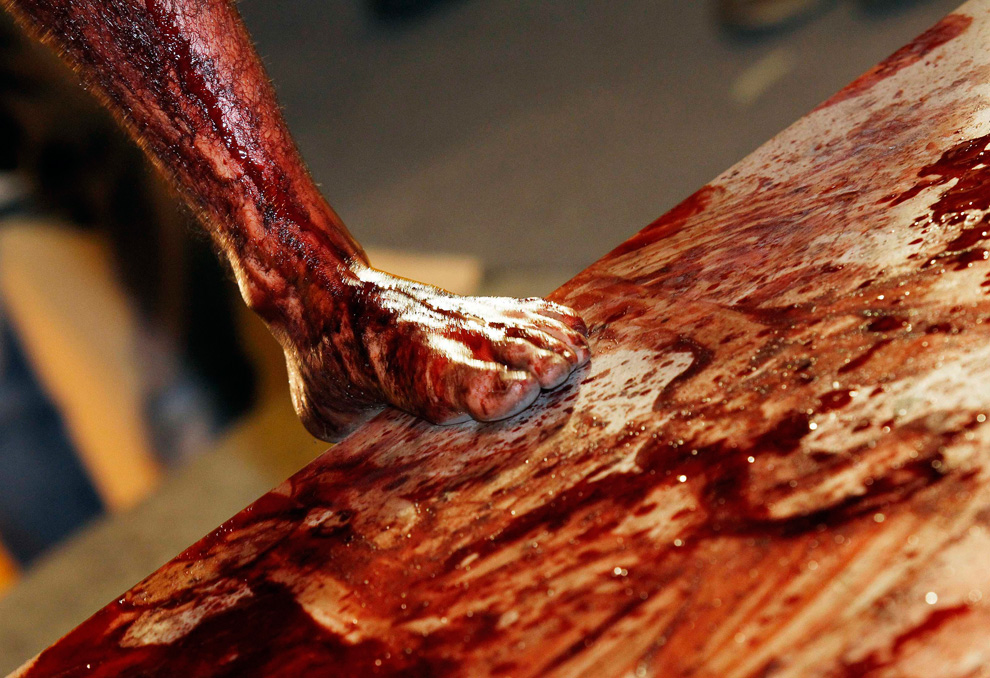 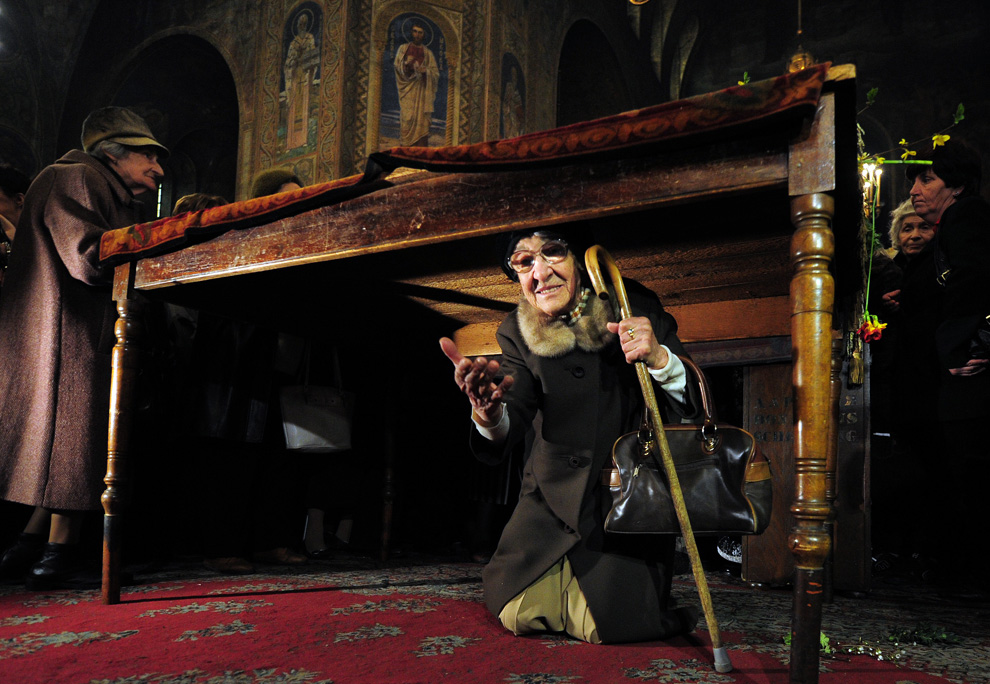 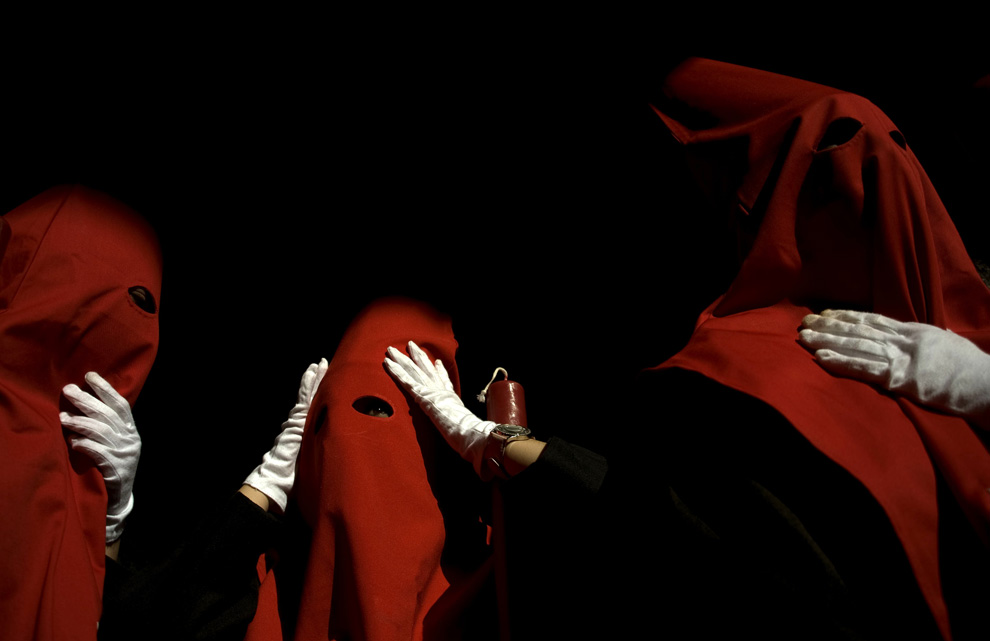 Not meaning to cause a debate about the sake of religion.